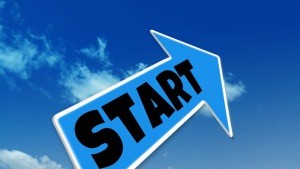 The distinction is only one of degree – which always ends up being in the eye of the beholder.  Mere licensing is not the subject of specific license-directed federal or state regulation, though as with any contract, it is subject to other state and federal laws.  Franchising on the other hand is subject to specific federal regulations (See. Disclosure Requirements and Prohibitions Concerning Franchising, 16 C.F.R. 436 et seq.), and in 19 states is subject to some form of statutory compliance (either by registration of the franchise; the filing of an exemption; or a mere notice).  It is the burden of the Licensor to prove that its license has not crossed the indistinct, fuzzy line between the license and the franchise.

The federal definition of a “business opportunity” is found at 16 C.F.R. 437 et seq., and contains the following paraphrased requirements:

The bottom line is that one should work closely with a franchise lawyer who understands the ins and outs of these laws.  A “mere” business lawyer may not have the training or experience in this sophisticated and highly regulated industry.