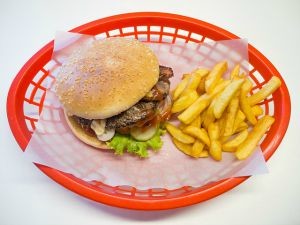 You may already own a single franchise and are interested in buying multiple franchises, or you could be just getting into owning a franchise and want to know what your options are to start with more than one location.  Either way, an experienced franchise attorney can help you navigate your choices and help decide what is right for you.

In addition to selling just one franchise to one person, most franchisors in the United States have a program that will allow them:

As long as these programs have been around, franchisors have called the relationships by whatever name the franchisor wanted.  That caused confusion in the franchise industry.

To put to rest the confusion, the North American Securities Administrators Association (NASAA) in conjunction with the Federal Trade Commission has come up with now-legal names for each relationship.  Here they are:

Whether you’re buying or selling a franchise or multiple franchises, a franchise lawyer can help you make sure you know what you’re getting into and it’s beneficial to all parties involved. Contact us today to see how we can help with your franchise.